Robert A. Emmons Jr. is a digital documentary filmmaker. His films include Enthusiast: The 9th Art, YARDSALE!, Goodwill: The Flight of Emilio Carranza (2007), and De Luxe: The Tale of Blue Comet (2010). From February to August of 2010 Emmons created two short documentaries a week. The 52 short documentaries formed the weekly internet series MINICONCEPTDOCS. He is currently working on a new documentary about Fredric Wertham and comic books in the 1950’s called Diagram for Delinquents. Emmons teaches courses in American popular culture ranging from film to comic books. 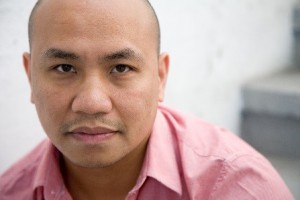 Patrick Rosal is author of three full-length poetry collections, most recently Boneshepherds, honored both by the National Book Critics Circle and the Academy of American Poets as a notable book. Other honors include the Association of Asian American Studies Book Award, the Asian American Writers Workshop Members’ Choice Award, and a Fulbright Fellowship. As a poet, musician, digital media and remix artist, he has performed in South Africa, the United Kingdom, Greece, Argentina, the Philippines, the Caribbean, and all over the United States, including major venues such as the Whitney Museum and the Rubenstein Atrium at Lincoln Center. 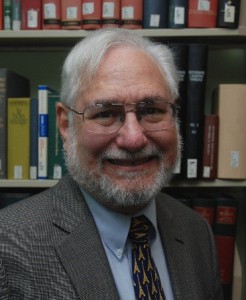 Norman Ellman is a graduate of Dartmouth College and the University of Pennsylvania and has studied and lived in France and Switzerland. He is an instructor in French language and literature in the Department of Foreign Languages at Rutgers-Camden.  In addition to elementary and intermediate French courses, he has taught  the French Short Story, the Nineteenth Century French Novel, French Theatre and French Cinema. For the last 6 years, he has led a week-long Rutgers-Camden study-tour to France in the spring. 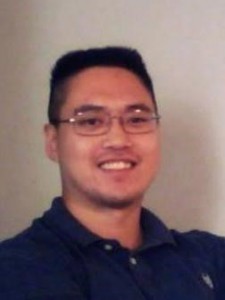 Michael Gentzel’s academic  and philosophical interests are in Normative and Applied Ethics broadly construed, with special focus on Biomedical Ethics. He has done undergraduate studies at Rutgers University (New Brunswick) and graduate studies at Johns Hopkins. 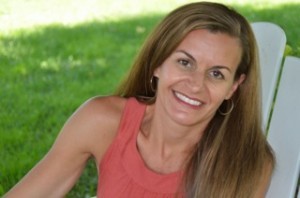 Charlotte Markey is a health psychologist who studies eating behaviors, body image, weight management and obesity risk.  Her research has focused on understanding parent, media, and romantic partner influences on these behaviors and attitudes.  She is currently completing a book about weight management  Smart People Don’t Diet:  A Scientific Approach to Eating for Life,  to be published by Da Capo-Lifelong Books in 2014.

She has been teaching students about the psychology of eating for over a decade and loves the applied nature of this course.  More information about her can be found on her web page  http://markey.camden.rutgers.edu/. 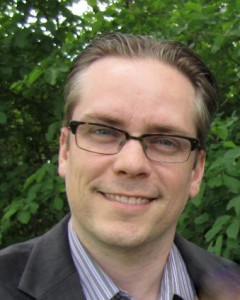 David Krueger earned a Th.M. from Princeton Theological Seminary and a Ph.D. in religion from Temple University. His areas of expertise include the history of religion and culture in the U.S., and the relationship between religion, violence, and social distinctions.  His current research considers the role of Viking origin myths in the production of ethnic, racial, civic, and religious identities in America. Dr. Krueger brings a wealth of life experiences to the classroom that include growing up on farm in rural Minnesota, living in inner-city Philadelphia for many years, and traveling and studying in Indonesia, Turkey, and India. 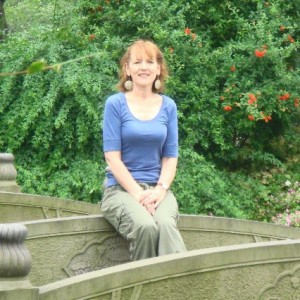 Nancy  Elllis has performed on stage and on camera. She has taught classes in theater history, play analysis, and voice for the stage and educational theater. As an art form, theater provides a means of emotional intelligence as well as a worthy intellectual pursuit.